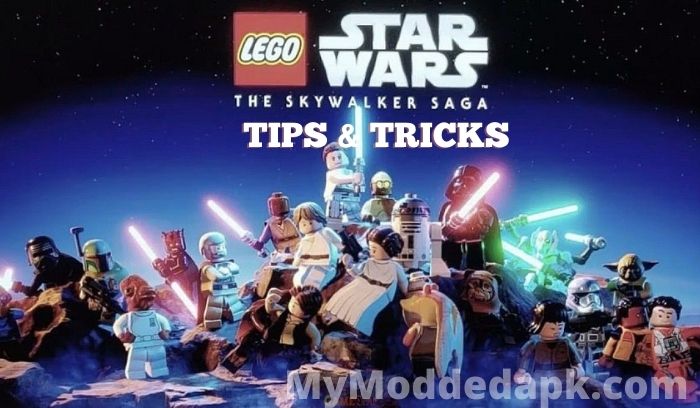 LEGO Star Wars tips & tricks: Lego star wars are a fantastic game with a lot of features. In its hundreds of features, personalities, and locations, there is always something new to discover.

Our article below will provide you with essential Lego Star Wars The Skywalker Saga hints to make your gaming more enjoyable.

At The Beginning, No Exploration

The most essential suggestion is to skip the exploring part of your game at the beginning, as most activities require various characters to complete. You don’t want to be in the middle of a job or challenge only to discover that your current character is incapable of completing certain requirements. It is preferable to return to these jobs later in the game when you have the necessary characters.

Get studs by smashing items

Smash everything you see to uncover studs, then rapidly gather them since they’ll flash and then vanish after a brief time. The color of the studs is significant because it determines their value. Silver is for 10 and gold is worth 100, while blue is worth 1,000 and purple is worth 10,000. Fill all three stud bars at the top right of the screen to reach True Jedi status for just that level, enabling three Kyber Bricks for upgrades. Characters, ships, and other unlockables are all purchased with studs, so the more you can gather, the better.

You can begin upgrading your characters once you’ve obtained some Kyber Bricks and earned a significant amount of studs. There are skill trees for each sort of character in the Skywalker Saga, such as Sith, upgraded version bots, and smugglers. The general skills tree, on the other hand, is where you should start. All of your characters will benefit from this, allowing them to run faster and do more damage.

Enemies may not have their helmets knocked off and instead aim directly at their heads. Look around you for a seat to serve as a cover. If the bench is destroyed by an enemy attack, reassemble it to earn studs. Read our Lego Star Wars Studs Farming guide for more information on how to get up to 100k studs every run in the game.

Use Obi-Wan and Qui-Gon Jinn in situations where Blasters are outlawed. You may also toss a lightsaber at the adversary, which will cut through them if you use the right trigger. 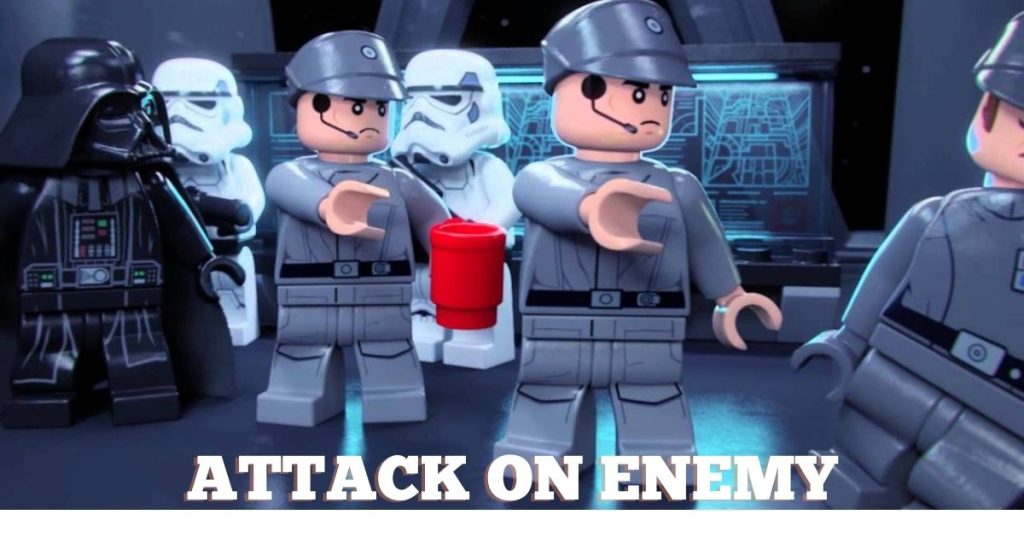 Many of the levels include branching routes where you must choose which option to take next. When you get to these points, continue to look as far ahead as you can to see which option to take – if one of the options appears to lead to a tragic end, there’s a good chance there’ll be a reward or a level challenge to complete that you’d miss if you took the other route.

If you have the option of constructing one of many buildings, you can utilize one before smashing it up and rebuilding the other, ensuring that you are not trapped in your original choice. 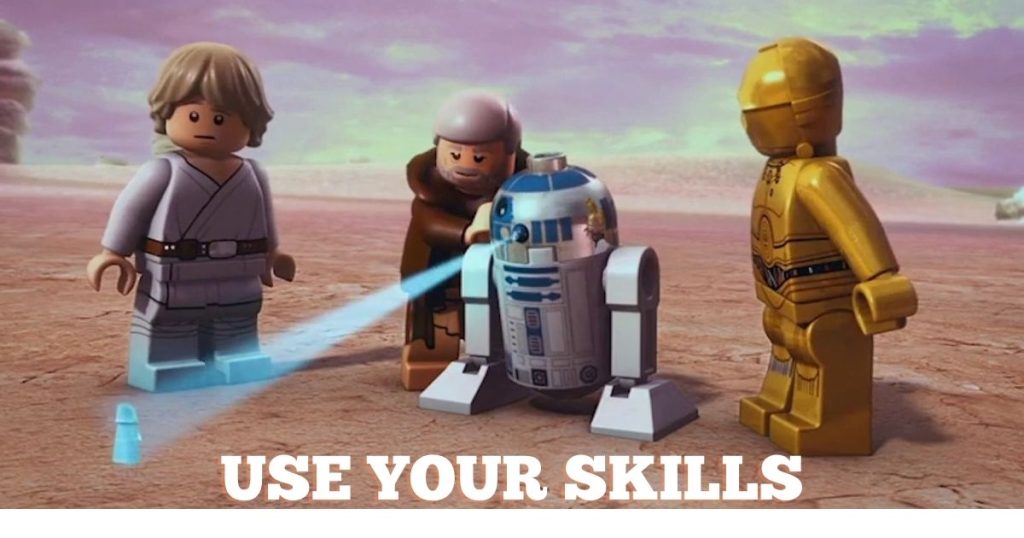 When you see Kyber Bricks, grab them

Don’t pass up an easy-to-grasp Kyber Brick! Most levels also have simple puzzles that may be performed by any character and reward Kyber Bricks or other prizes. You’ll need Kyber Bricks to enhance your characters.

Basic Attack Combos Should Be Memorized

The basic attack button is frequently used by players, however, it is not always effective. This can also get you blacklisted because it resembles spamming the attack button. It’s exciting and enjoyable to string together two attacks that use combinations. You must make the most of the abilities you have; for example, you can utilize a combination of light and leap attacks to fool the adversary until they die.

To gain new information and unlock objectives to perform for rewards. Talk to any characters with a speech bubble hovering over their heads. They can also open the Rumors for other unlocks and collections that you would otherwise have to pay studs for, so you’re receiving free assistance in finding them. You can have as many active missions as you like, so stack them up anywhere you can to enable faster your progress.

Have a look at Lego Star Wars cheat codes.