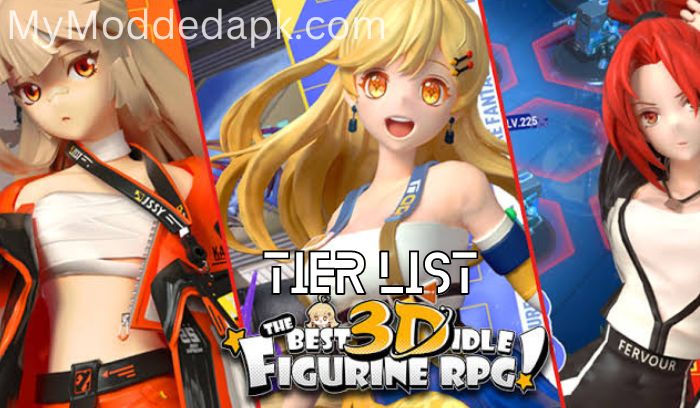 Figure Fantasy Tier List: Figure Fantasy is the perfect game for you if your fantasies involve your figure collection coming to life in the middle of the night. This idle mobile game with 3D figure themes welcomes you on a voyage in a miniature universe centered around tactical fights and sharp visuals.

‘Blind boxes,’ a concept both mobile gamers and figure enthusiasts should be familiar with, are of course a gacha component in Figure Fantasy. To choose your team up with combat in mind, however, you must go beyond simply choosing the cutest figure to display on your shelf. That’s where we come in. This Figure Fantasy tier list will highlight the top players in each class, enhancing your probability of success.

What is meant by the Figure Fantasy Tier List?

The D tier has the weakest figurines now accessible in the game, and we’ll next go on to the lower tiers, A, B, C, and D. The characters below tier A are not worth investing in because you probably won’t use them in the long run. Instead, we strongly advise against doing so. 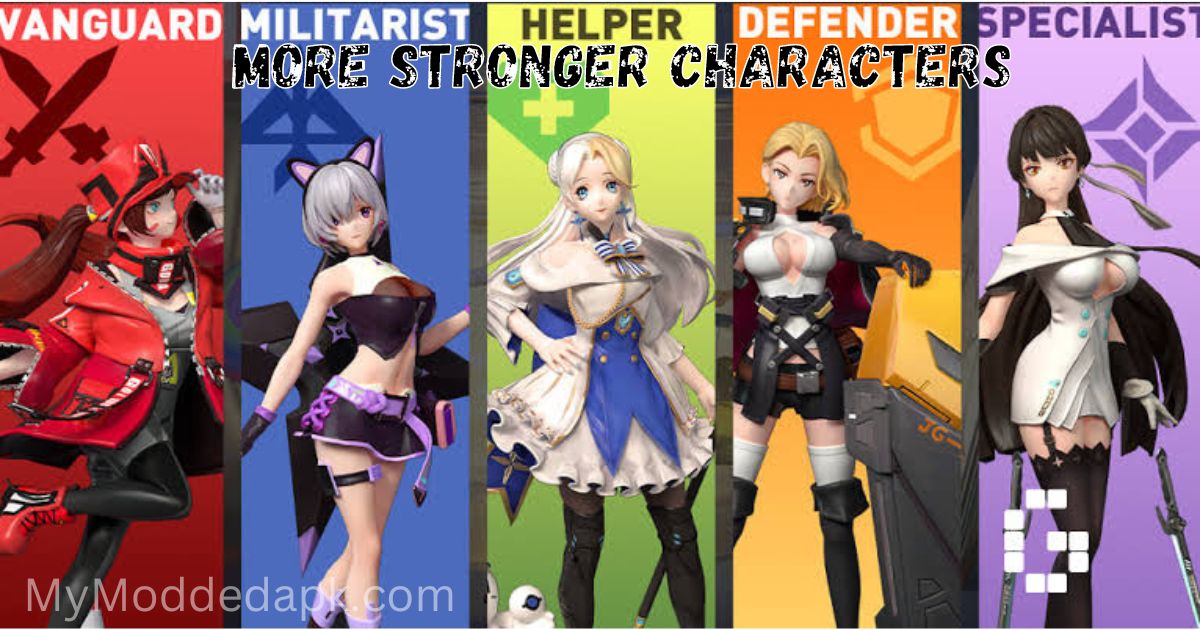 B Yuki (top tier in the early game), Gweneira

How to reroll Again in Figure Fantasy?

We also have a simple guide to assist you if you’re wondering how to reroll in Figure Fantasy.

First things first, choose a Guest Account before you begin playing. Since you can’t reroll a bound account, that is the most crucial factor to consider while rerolling. All you have to do is adhere to these procedures if you’re using the Guest account:

If you weren’t able to receive the units you desired, go to Settings -> Apps, choose Figure Fantasy, and then select Clear Cache & Delete Data. You can start over by making a new account by doing so, which will automatically reset your game progress and Guest Account.

If you want codes for this game have a look on Figure Fantasy Redeem codes.